Seaweed often floats ashore, due to strong easterly winds and dips in the Gulf Stream, creating a dumping effect on our beaches with mounds of seaweed arriving virtually overnight. This seaweed can trap unwanted trash on the beach and degrade conditions for visitors.

Since 2007, we have been reusing that seaweed in a novel way. City crews remove the seaweed on a daily basis utilizing Barber Surfrakes pulled by track-based tractors. A typical day will bring in about six tons of seaweed, but much more is possible on high tide days. In 2012, in just a few days period, our crews removed more than 40 tons of seaweed!

Instead of throwing it away as yard waste, it is taken to Snyder Park for composting. Allowed to ripen for about 90 days, it produces a rich, black dirt which is perfect for our native planting projects.We take in and compost 1,600 to 2,200 tons per year. Without the compost program, we would be spending approximately $180,000 per year in dumping fees, as well as some funding for good topsoil. 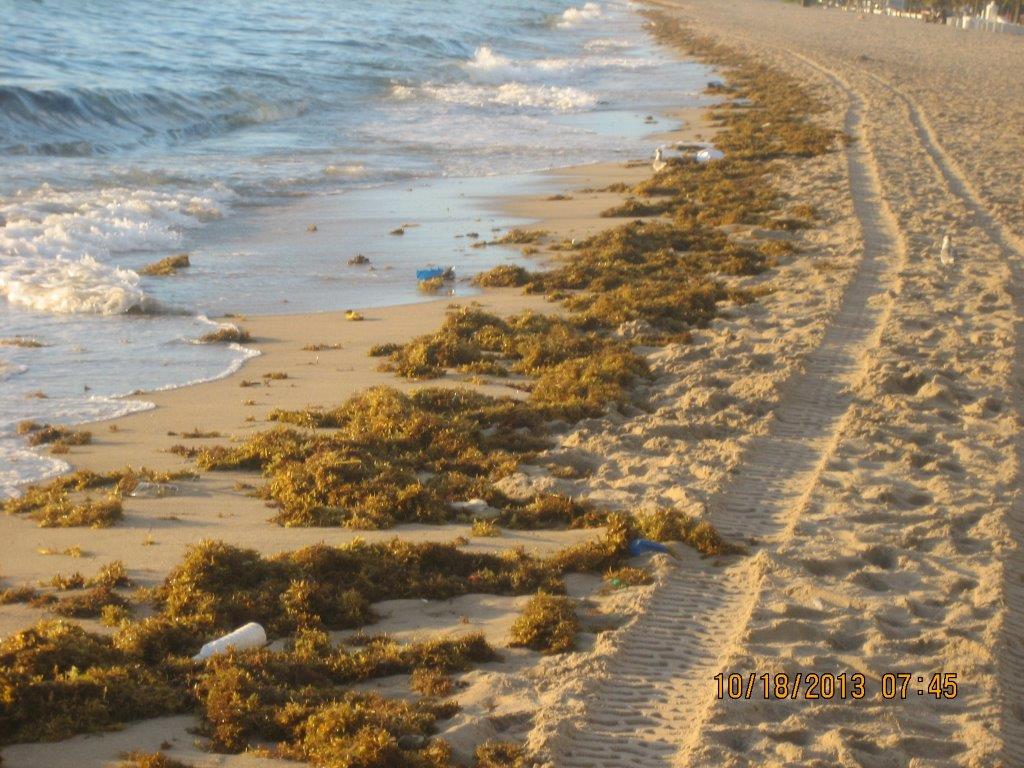 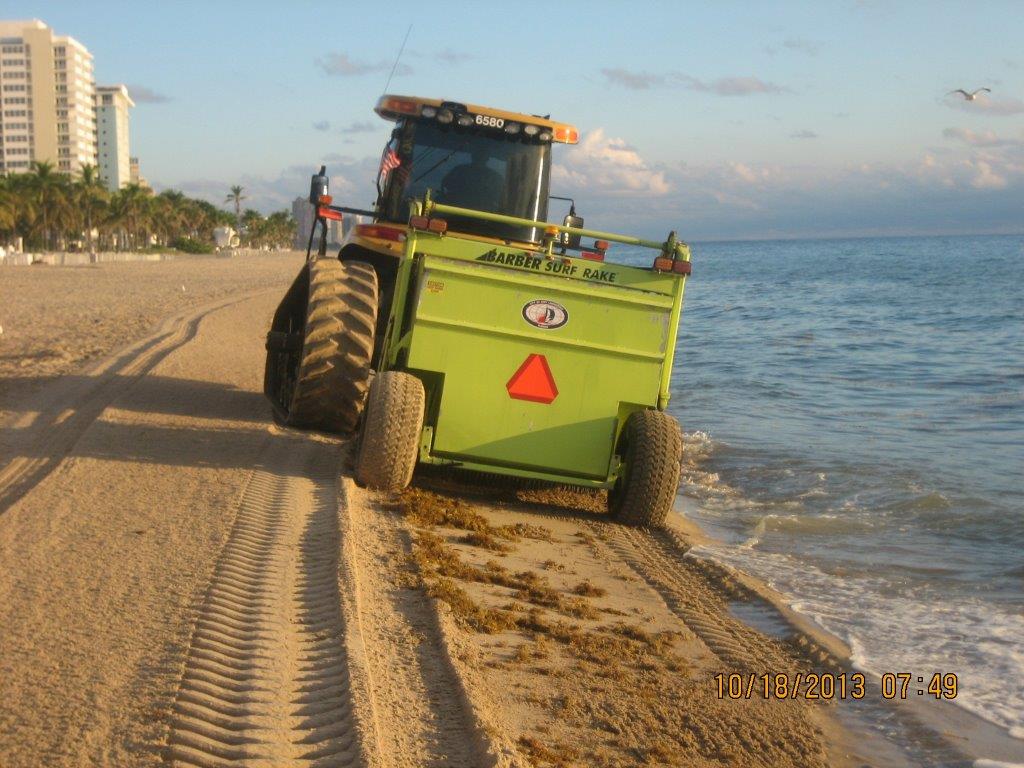 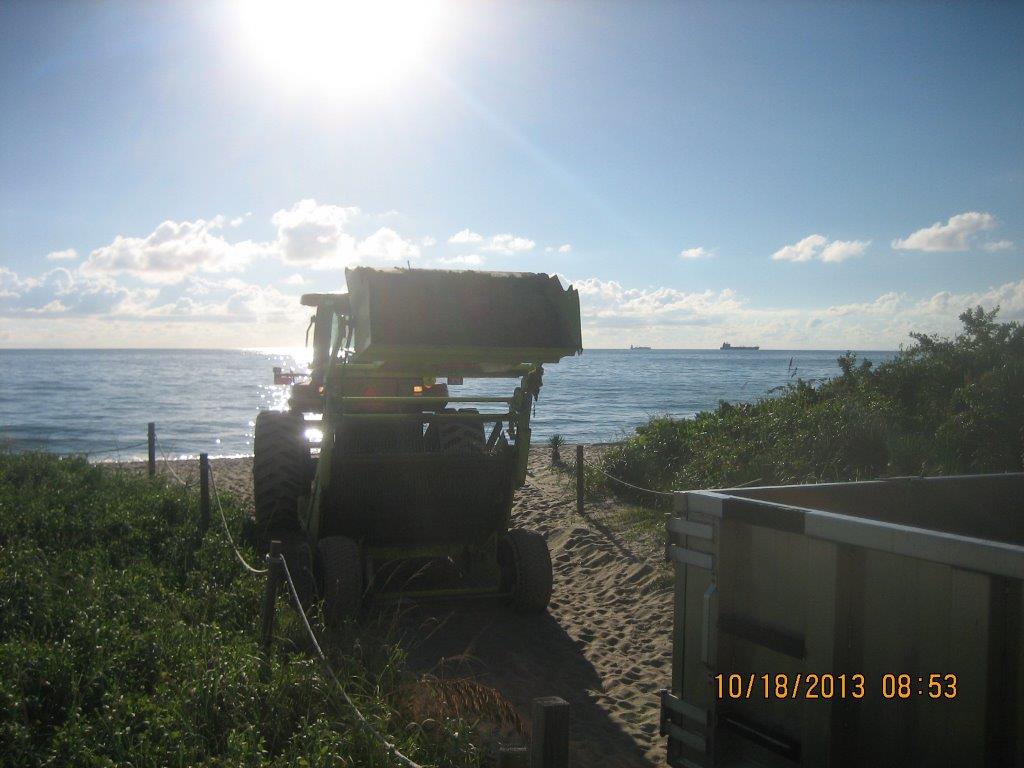 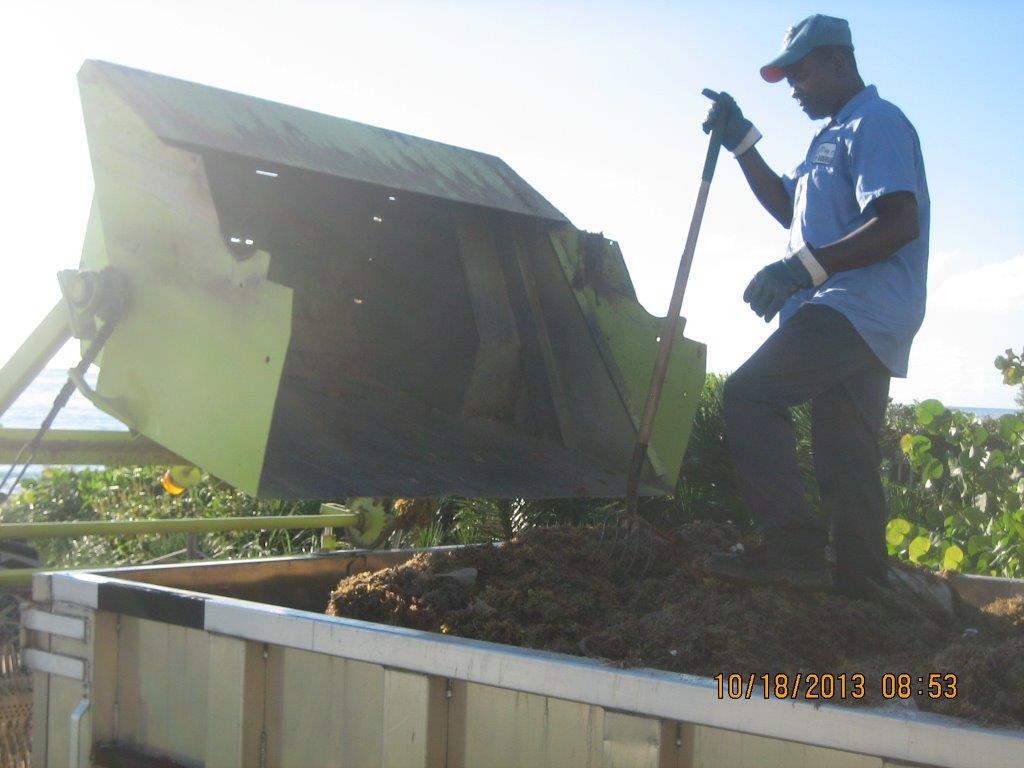 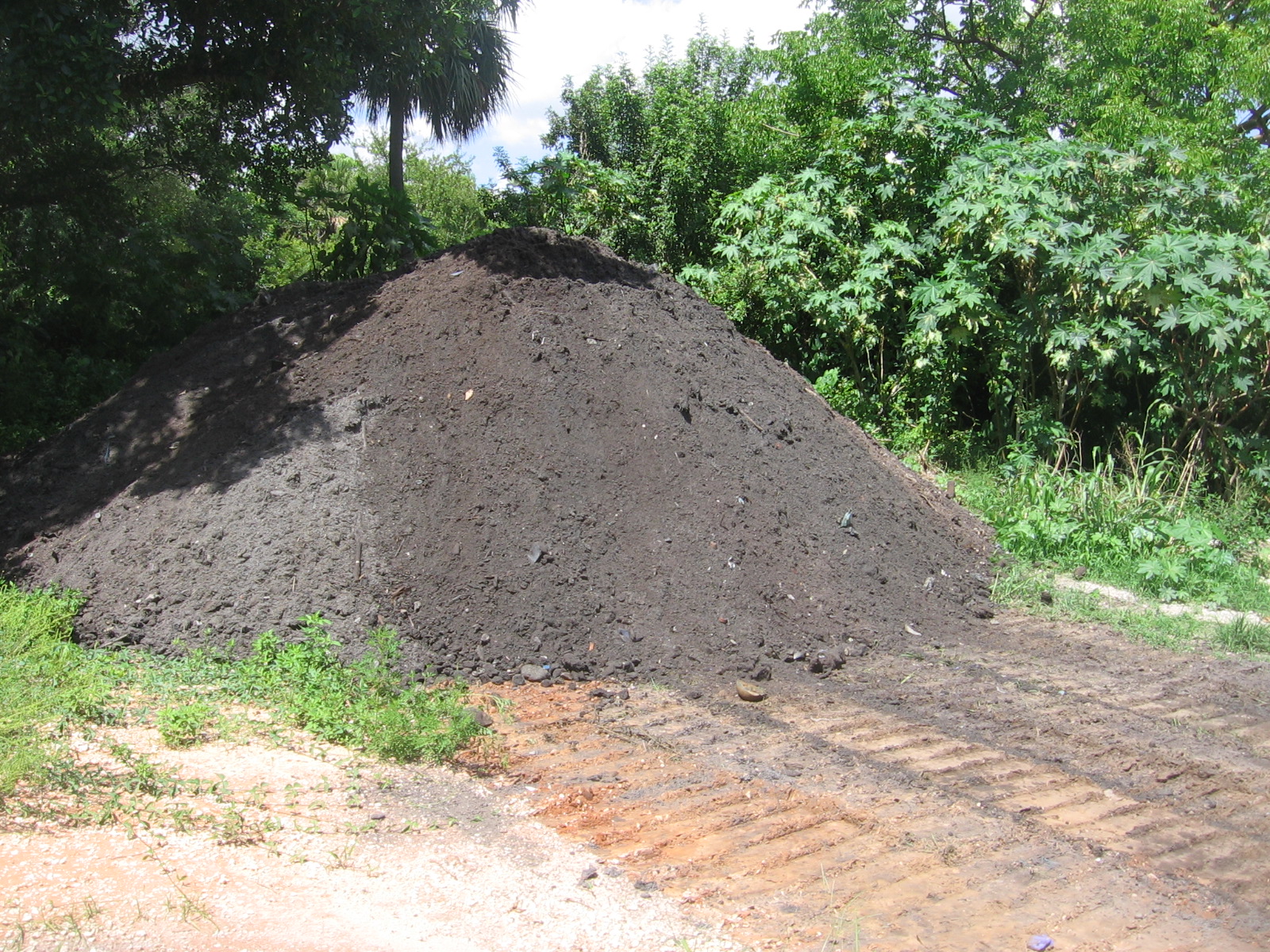 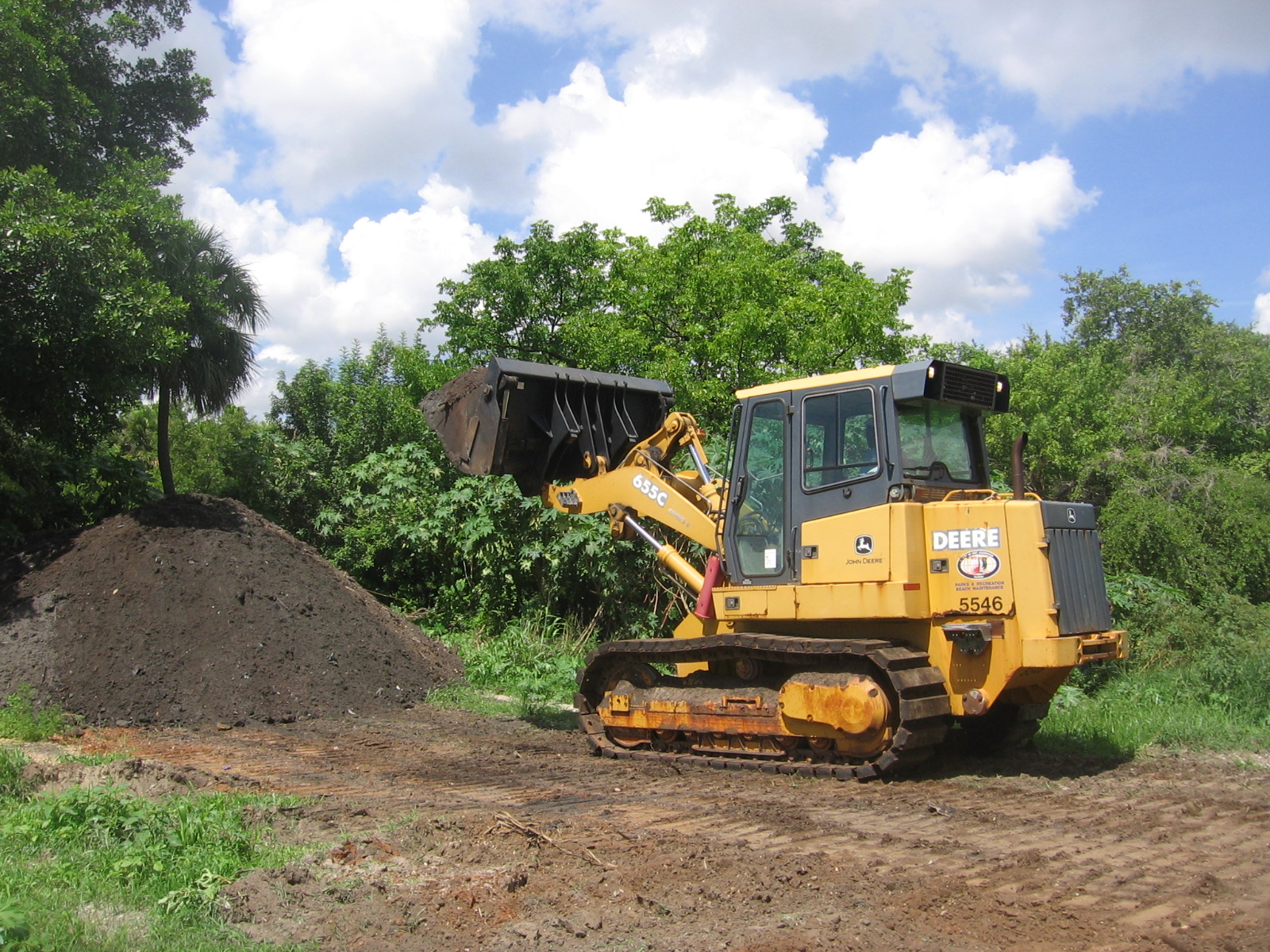 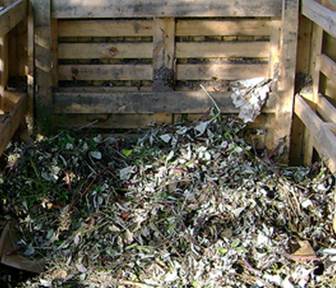 Compost your Halloween pumpkin (even if you don't have a compost bin!) Learn more... 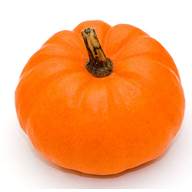 You can help to keep our beaches clean too. Learn how to Green Your Beach Routine, or join on of the many Beach Clean-up Days.