The Florida coast is the second most popular nesting area in the world for Loggerhead Turtles. Nesting season in Broward County and on Fort Lauderdale's beaches begins in early March with Leatherbacks, followed by Loggerheads in April, and Greens in May and June. Females come up from the water to make their nests and deposit over 100 eggs on average in the sand. Approximately six to eight weeks later, the hatchlings will make their way from those nests to the ocean using the reflection of the moon on the water as a guide. Therefore, a common threat to sea turtles is disorientation caused by other sources of light. The City of Fort Lauderdale has also adopted Chapter 6, Article III. - Sea Turtles in its Code of Ordinances to help protect threatened and endangered sea turtles that nest and hatch on the beach. This ordinance, "which aligns with Chapter 62B-55 of Florida's Administrative Code, is designed to reduce the impact of artificial lighting on sea turtles by restricting it during both the nesting and hatching season (March 1 - October 31)." The Endangered Species Act of 1973 and the Florida Marine Turtle Protection Act also make it illegal to "harass, harm, pursue, hunt, shoot, wound, kill, trap, capture or attempt to engage in any such conduct to marine turtles, turtle nests, and/or turtle eggs." 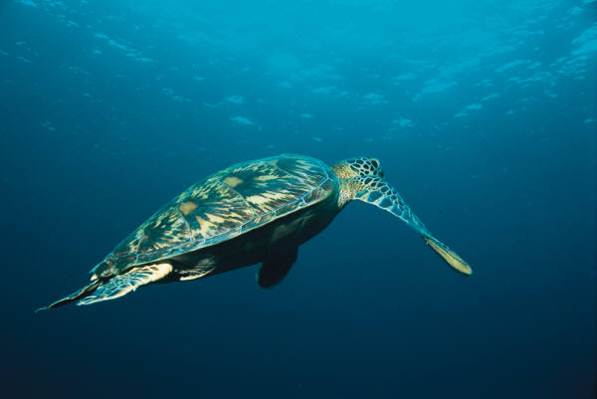 The City works diligently to map sea turtle nests, set up protective barriers where necessary, post lighting guidelines and to support night walks to watch over hatchlings as they make their way to the water. We also rake our beaches each day, capturing debris such as cigarette butts and plastic items which can be harmful to sea turtles and all marine wildlife. There is a lot that our neighbors can do to keep these lovely stars of our seas healthy and happy in our City. To learn more, and to find education and volunteer opportunities, visit Broward County's Sea Turtle webpage. Learn more about Species of Sea Turtles Found in Florida, especially the Loggerhead, Green and Lelatherback found off Fort Lauderdale's coast. Then visit our Sea Turtle Conservation webpages to see how we're working together to protect them. 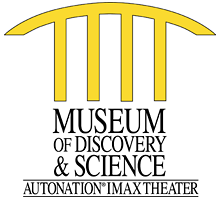 The Museum of Discovery and Science Fort Lauderdale hosts a series of Annual Turtle Walks. You can get a glimpse at sea turtles crawling ashore and laying eggs. Call (954)-713-0930 for reservations and more information.

If you find a distressed sea turtle in Broward County, call the Sea Turtle Emergency Line at 954-328-0580.