For several years, the City of Fort Lauderdale has been working with volunteer groups to plant sea oats along our ocean shoreline, both on the beach side and also along the edges of adjacent parks.

In three years, over ten thousand sea oats have been planted. 2,500 sea oats were planted at Hugh Taylor Birch State Park in 2012 and 5,000 were planted on SR A1A south of Sunrise Boulevard in 2013. In April 2014, during the Tortuga Music Festival, two beds of sea oats were planted by the Sea Turtle Oversight Protection organization in the Fort Lauderdale Beach Park.

Sea oats, known as uniola paniculata, are hearty grasses that are not related to actual oats, but that produces plumes of seed that resemble that grain plant. They are an endangered plant, a status that may have contributed to erosion of coastal dunes. Now there is a major effort in our city and all along the southeast coast to replant lost sea oats.

Sea oats quickly establish deep root systems and tall stems that can help hold sand dunes in place and even build them. Sand that is blown by the wind or moved by the tides gets trapped in the leaves rather than washing away, and this slowly builds back the integrity of a dune. Sea oats provide excellent habitat for beach wildlife, including sea turtles which nest on the city’s beaches by the hundreds.  But beware: while they are useful and beautiful, they are not for the picking. The plumes of sea oats used to be used widely as a decorating supply, but now they are protected by law in Florida and other states.

Sea Oat Planting is a ReNourish Fort Lauderdale activity which is part of our city's national day of service called Fort Lauderdale Cares Day, which generally coincides with Earth Day events. From beach renourishing, to graffiti clean-up, book exchanges, and neighborhood beautification, there are numerous opportunities for staff and our neighbors to get involved, make a difference and help build community in our city. Watch our calendar for information on the next planting event. 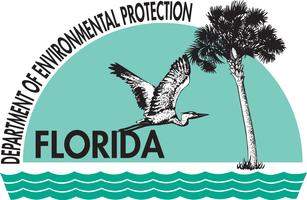 Building Back the Sand Dunes

This is an informative brochure covering why and how sea oat planting works to restore sand dunes, as well as providing information on other tactics which beachfront owners can use to restore dunes. 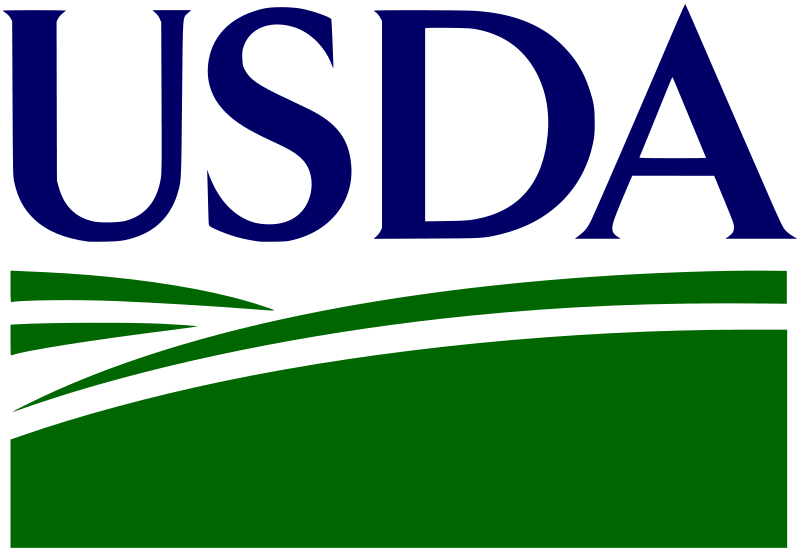 Sea oats can be found along shorelines, on the eastern seaboard from Virginia through Florida, and on the Gulf Coast from Florida to Texas and in Mexico. They can also be found in the Bahamas and in Cuba. This fact sheet is published by the U.S. Department of Agriculture, Natural Resources Conservation Service.

This fact sheet provides basic plant information for the scientist or volunteer.