Thank you for your interest in Green Your Routine.  We are happy to answer questions, provide photos, and serve as subject matter experts related to all things sustainable in Fort Lauderdale.  Please direct official inquiries to our Public Information Office or email us via our Webmaster.  For services, programs, employment, volunteering, website policies and other inquiries, access our How to Contact Us webpage.

You may have reached this page in error:

On this page you can access upcoming events (in the left sidebar), sustainability news (at the bottom of the page), and photos of recent sustainability projects, events and achievements. 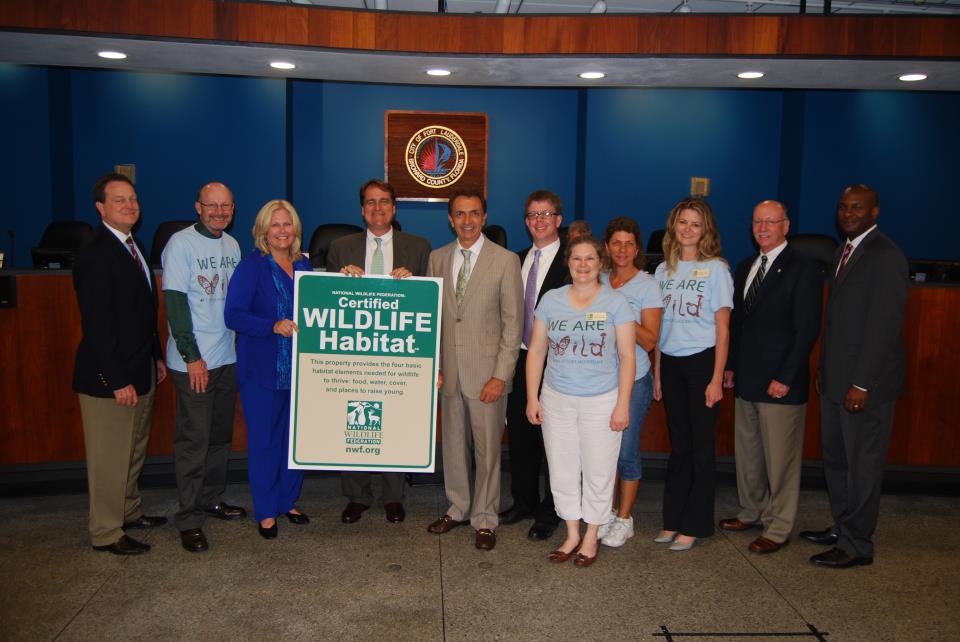 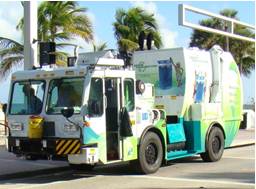 Learn the history of Green Your Routine, how we are structured to achieve the goals of our Sustainability Action Plan, find sustainability in our city, and see our most recent Awards.