NOTE: This information is sourced from the Florida Department of Environmental Protection.

Mangroves are one of Florida's true natives. They thrive in salty environments because they are able to obtain freshwater from saltwater. Some secrete excess salt through their leaves, others block absorption of salt at their roots.

Florida's estimated 469,000 acres of mangrove forests contribute to the overall health of the state's southern coastal zone. This ecosystem traps and cycles various organic materials, chemical elements, and important nutrients. Mangrove roots act not only as physical traps but provide attachment surfaces for various marine organisms. Many of these attached organisms filter water through their bodies and, in turn, trap and cycle nutrients.

Many animals find shelter either in the roots or branches of mangroves. Mangrove branches are rookeries, or nesting areas, for beautiful coastal birds such as brown pelicans and roseate spoonbills. 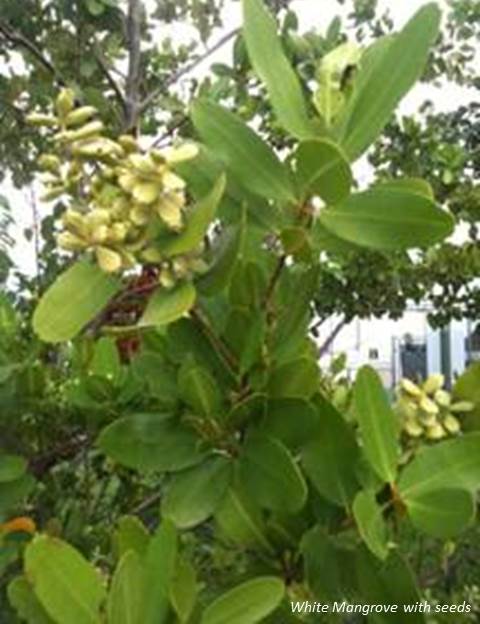 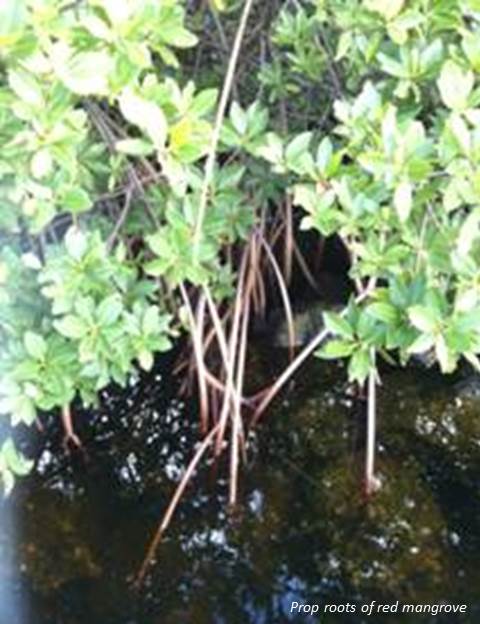 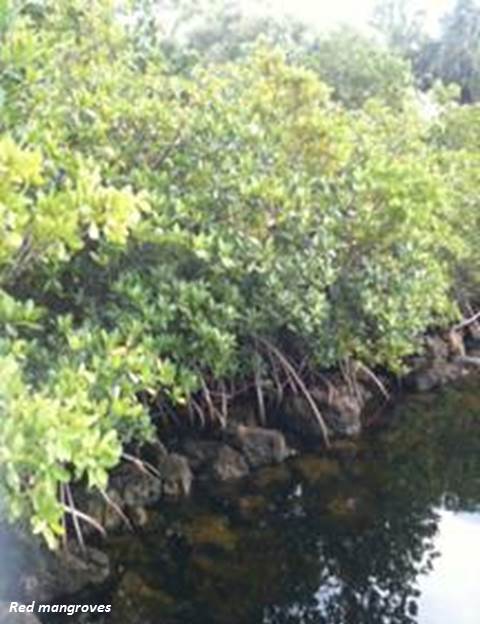 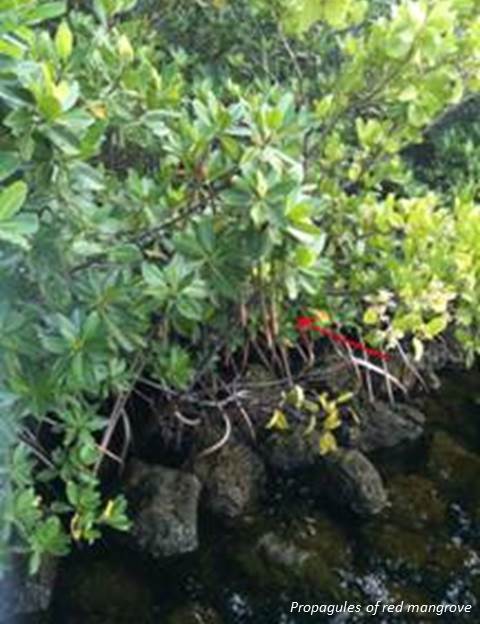 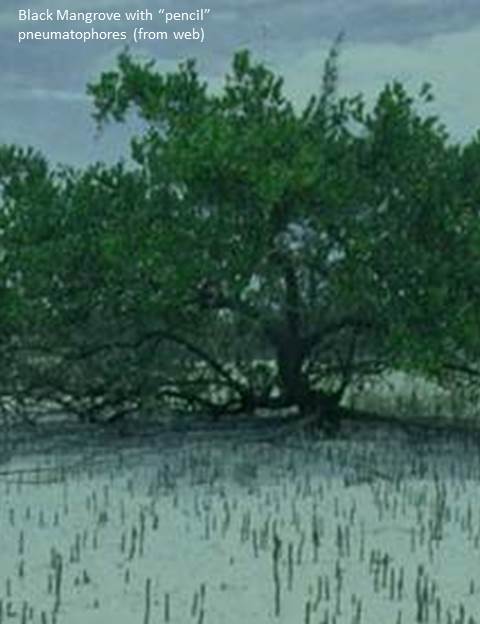 Slide show photos were taken in George English Park, with the exception of the Black Mangrove with “pencil” pneumatophores.

Worldwide, more than 50 species of mangroves exist. Of the three species found in Florida, the red mangrove(Rhizophora mangle) is probably the most well-known. It typically grows along the water's edge. The red mangrove is easily identified by its tangled, reddish roots called "prop-roots". These roots have earned mangroves the title, "walking trees". This mangrove, in particular, appears to be standing or walking on the surface of the water.

The black mangrove, (Avicennia germinans) usually occupies slightly higher elevations upland from the red mangrove. The black mangrove can be identified by numerous finger-like projections, called pneumatophores, that protrude from the soil around the tree's trunk.

The white mangrove (Laguncularia racemosa) usually occupies the highest elevations farther upland than either the red or black mangroves. Unlike its red or black counterparts, the white mangrove has no visible aerial root systems. The easiest way to identify the white mangrove is by the leaves. They are elliptical, light yellow green and have two distinguishing glands at the base of the leaf blade where the stem starts.

All three of these species utilize a remarkable method of propagation. Seeds sprout while still on the trees and drop into the soft bottom around the base of the trees or are transported by currents and tides to other suitable locations.

To see the complete article from FDEP, click here. 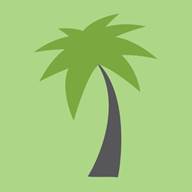 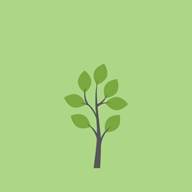