The Fern Tree, also known as the Japanese Fern Tree, is a great small to medium sized tree that actually gives a nice canopy. The scientific name literally means “deceiving fern.”
While called the Japanese Fern Tree, it is originally from India and Tropical East Africa.  Even though it is not a native of South Florida, it does not appear to have any invasive qualities. It seems well suited to our climate. According to our Urban Forester, there is evidence that these trees survived Hurricane Andrew in areas where ficus trees toppled, so that may be reason to believe they are fairly wind tolerant. Also, Hawaii has used them as street trees for years, and they seem to handle the exhaust and heat just fine.
Fern Trees are not very cold tolerant so they need to be planted where there are no freezing temperatures. They have moderate drought tolerance once they are established, but it is advisable not to overwater. You can expect slow growth to 25 feet. The tree keeps a nice shaped dark green canopy naturally that may become too thick at times and require a little thinning. 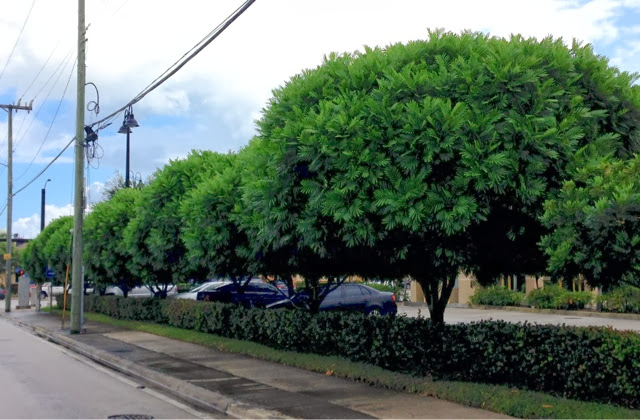 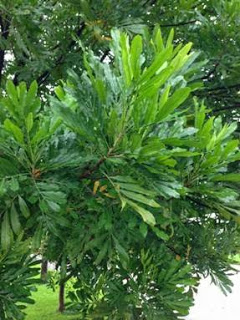 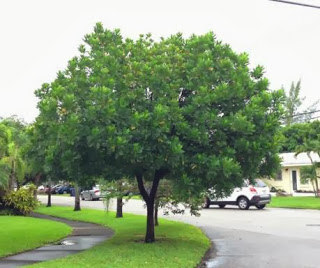 There are a few Japanese Fern Trees scattered around the City of Fort Lauderdale. The most notable ones are at a bank on the south west corner of South Andrews Avenue and Davie Boulevard. These photos were taken in October, 2013 there and in the Poinsettia Heights neighborhood. 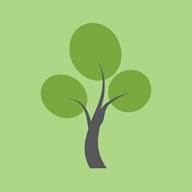 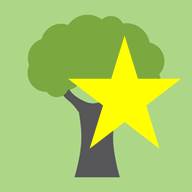 Fort Lauderdale has a beautiful display of Fern Trees along Davie Boulevard near Andrews Avenue.